Peter Thundercliffe’s grandad was a deep sea trawler skipper and the fishing DNA is certainly in the blood.

As a 10 year old, growing up around the fishing boats on Bridlington seafront, Peter and his fellow harbour lads used push nets to catch shrimps. He cooked them at home and sold them to seaside day-trippers in the summer to earn some extra pocket money. He soon owned his first rowing boat, then a motor boat (Sandy), then a Yorkshire coble (Gillian & Richard), a traditional east coast fishing boat, and by the age of 19 Peter was busy long line crabbing, lobstering, salmon and seatrout netting and mackereling. The world was his oyster!

After many years at sea skippering the Eagernoon, a trawler sustainably fishing the east coast grounds, Peter came ashore to become a fishmonger. He achieved swift recognition in national fishmongers’ competitions for the quality and freshness of his cod, salmon, halibut and shellfish. He opened his first shop in Scarborough, moving to Helmsley (2015 Best Market Town winner in the Great British High Street Awards) where he sells a full range of tasty, fresh fish and shellfish together with his own delicious, homemade fish pies and fishcakes.

Peter sources direct from the east coast fishing ports of Whitby, Scarborough, Filey and Bridlington, wherever he hears the best quality catch is being landed that morning.

Peter says, “I am chuffed to be nominated recently for the Best Specialist Retailer in The Flavours of Herriot Country Awards. It’s a reassuring sign I still do a good job bringing quality, fresh fish and shellfish to all fish lovers out there!”

Having been rescued himself once or twice at sea, Peter is a long-standing supporter of RNLI lifeboats raising over £400 by leaving oyster and scallop shells outside his shop which passers by can take in return for a donation.

You can buy Peter’s fish from his shop in Helmsley, Proudfoots Foodstores in Scarborough, the Local Pantry in Otley, the Hunmanby Pantry nr Filey and he has a stall at Hovingham market the first Saturday of every month. He’s also doing a live fish and shellfish preparation demonstration together with a local chef at Helmsley Arts Centre (www.helmsleyarts.co.uk) in April. Why not pop along for a day out? 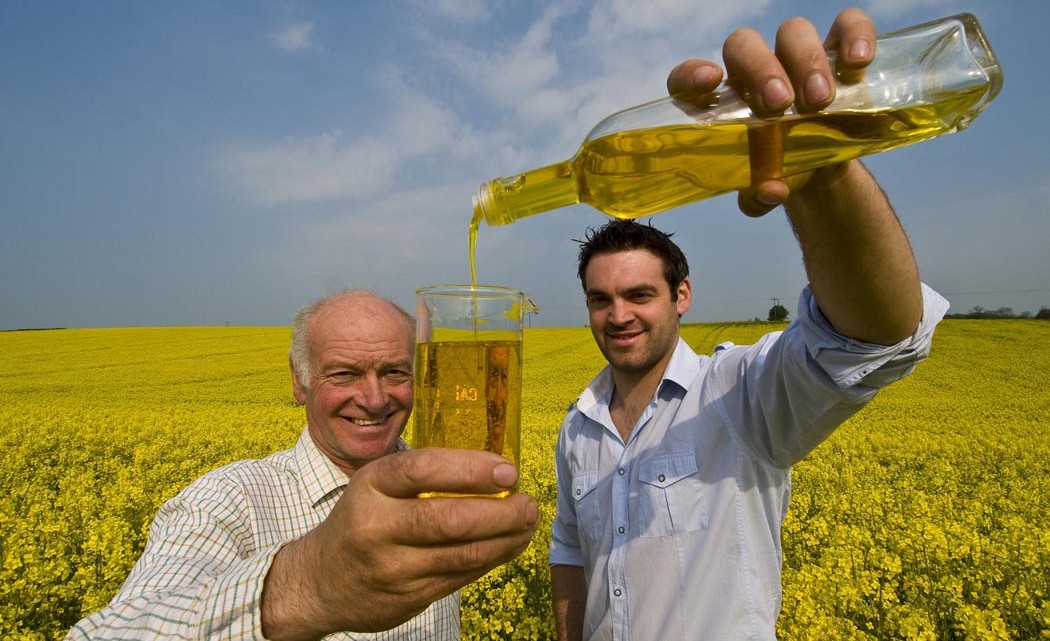 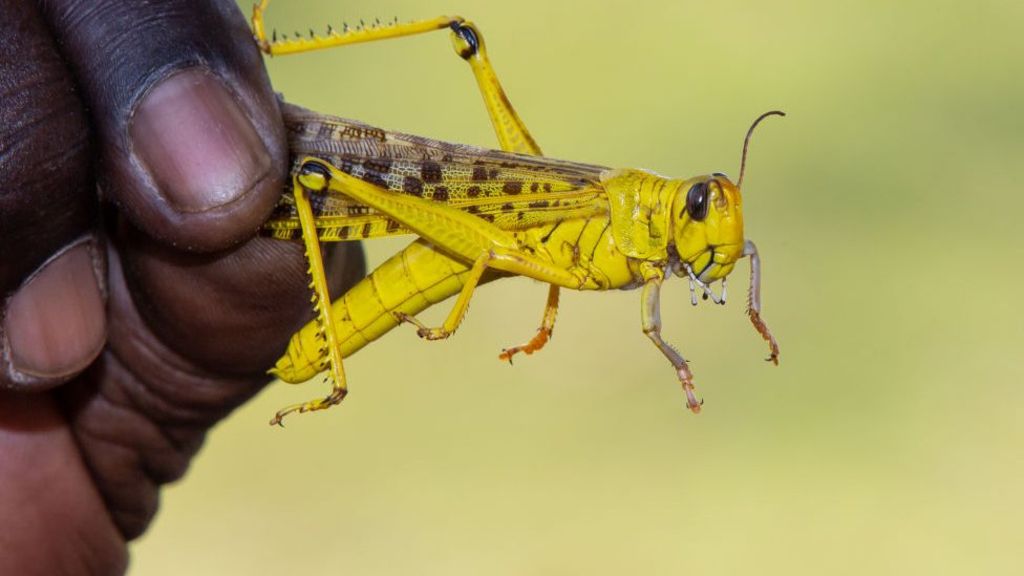 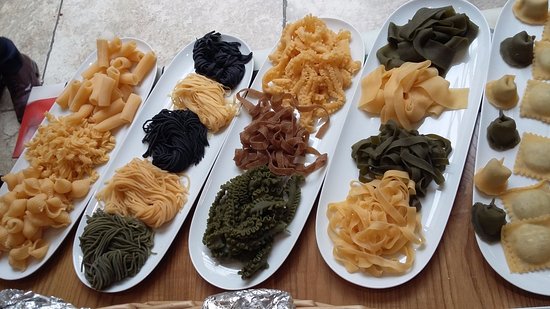